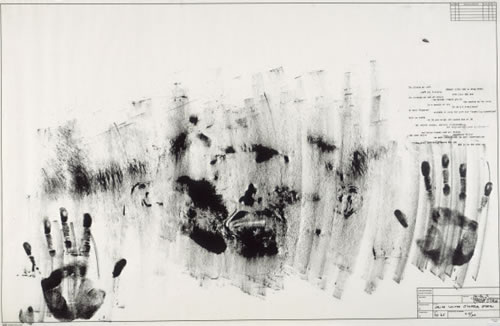 Though their careers overlapped for barely five years, when both taught at the Bauhaus, their creative visions shared a number of concerns. These include an emphasis on experimentation, the subversion of traditional boundaries between high and applied art and a Utopian belief in art as a force for positive social change.

Spanning four decades, the exhibition takes as its starting point the early 1920s, when Albers and Moholy independently developed a rigorously abstract language. Of particular focus is the creative explosion of the Bauhaus years, when both artists moved freely between medias and disciplines. It follows their separate paths through to their emigration to the US in the 1930s, where both men continued to tirelessly push the conventions of artistic practise. As highly influential teachers, Albers and Moholy became important catalysts for the transition of Modernist ideas from Europe to the 'New World'.

With more than 200 works in a variety of media ranging from painting and moving sculptures to photography, film, furniture and graphic design, this will be the first Tate exhibition dedicated to early Modernist abstraction for more than two decades.

This is the first retrospective devoted to the work of the internationally renowned Norwegian painter, printmaker, and draftsman to be held in an American museum in almost three decades. Edvard Munch: The Modern Life of the Soul surveys Munch’s career in its entirety, from 1880 to 1944, showcasing his artistic achievement in its true richness and diversity. Beginning with the artist’s early portraits and genre scenes, the exhibition charts Munch’s move away from Norwegian naturalism toward an unprecedented exploration of modern existential experience. Through eighty-seven paintings and fifty works on paper representing each phase of his career, the exhibition reveals Munch’s struggle to translate personal trauma into universal terms and, in the process, comprehend the fundamental components of human existence: birth, love, and death. 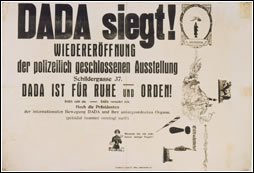