Reporting in PLoS ONE, an international team of researchers document the discovery of a remarkably complete fossil of an extinct early primate in a quarry in Messel, Germany. The creature, named Darwinius masillae, lived around 47 million years ago during the Eocene epoch, and is the first example of a previously unknown genus of primate. The fossil includes the skeleton, an outline of the creature's body and the contents of its digestive tract, allowing the researchers to reconstruct its life history and diet. Darwinius masillae was an agile creature, about three feet in length, which lived on fruit and leaves in the trees of the Messel rain forest. This Darwinius masillae fossil is of a young female and provides the most complete understanding of the paleobiology of any Eocene primate so far discovered.

These exhibits are extensive, complex and packed with information. To aid you in your virtual investigations, we have developed a navigation guide to explain the organizational structures and navigation tools that can help you make the most of the exhibits. 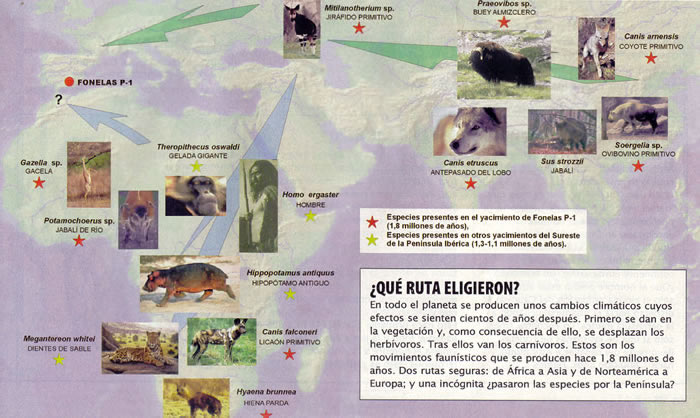