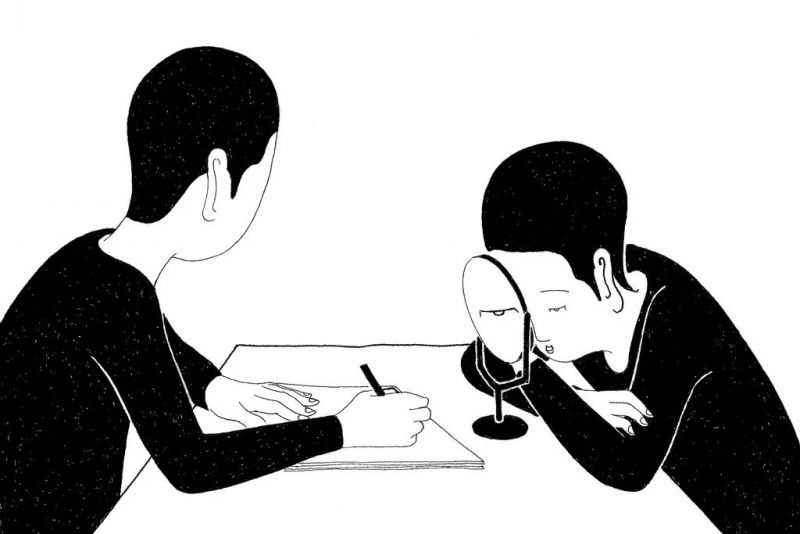 A few years back I got a call from a film director based in China who had read one of my detective novels. “Can you help me write a screenplay for a crime story?” he asked. “The tricky thing is that it’s set in Beijing, so no crime can be involved.”

Welcome to the world of screenwriting for China, where crime stories are crime free, ghost tales have no ghosts and crooked politicians can’t be crooked.

China has a large film industry and the second-biggest box office in the world, but few people outside the country have ever watched a Chinese movie released there: Once you’ve seen one acrobatic hero single-handedly dispatch an enemy platoon, you’ve seen a lifetime’s worth. For that, you can blame the rules of film censorship in China, and a Chinese government extremely sensitive about how the nation is portrayed.

No one can start making a film in China without submitting the plot to the State General Administration of Press, Publication, Radio, Film and Television (SGAPPRFT), an agency set up to administer government-owned media but best known (and feared) as a committee of censors. If any organization from outside mainland China is involved, including Hong Kong partners, a full screenplay must be submitted for review. Once approved, it can’t be modified, meaning actors and directors must resist any urge to improvise during filming.

At irregular intervals the agency provides a list of unmentionables. Sex scenes or depictions of “excessive drinking, smoking and other bad habits” are a no-go. “Propagating passive or negative outlook on life, worldview and value system” is banned; so is “stirring up ambivalence and conflicts between different religions or sects, and between believers and nonbelievers, causing disharmony in the community.”

The vetting committee might reject a story line for being “unscientific,” because, say, it features time travel. It also bans “historical untruths,” which, this being China, often means historical truths.

The ethnicity of villains is a major concern as well. “If it’s about international crime, the bad guy must not be Chinese,” explained a Hong Kong screenwriter with 25 years’ experience. (He asked not to be identified for fear of being blacklisted.) Furthermore, the crime must not be initiated within China’s borders, as if the land itself were somehow pure. All characters in the uniformed services must be good guys. Government employees may never be corrupt. There are no prostitutes in China.

Getting a SGAPPRFT permit is just the first hurdle. If the hero is a monk or the setting is a temple or a church, the script will also require a permit from the State Administration for Religious Affairs. If it’s a spy movie, national security agents will have to vet it. For cop shows, you need approval from the police’s so-called art department.

Ghost stories are farcically problematic. In the spring of 2006, an online novel by Zhang Muye called “Gui Chui Deng” (literally “Ghost Blows Out the Light”) was enormously popular. It was read by millions. There was much excited discussion about a print version and an international movie adaptation. Then the project stalled. The government-licensed version of the book published in print was purged of any reference to the supernatural, and with that, the film project vanished, too.

At least half of Hong Kong movies today are co-produced with mainland organizations, and screenwriters here are also having to toe the Beijing line. “That’s why we usually make ‘ancient swordsman’ films, or stories that happen in the period before the founding of the New China,” the Hong Kong screenwriter explained. He meant that you can show something negative in mainland China only so long as it happened before the Communist revolution in 1949 — but be careful not to portray that period as a golden era, because for that you might get censored.

Can a good story be written under such conditions? It’s difficult. Some screenwriters have managed through cunning: One director squeaked a crime movie set in Hong Kong past the censors after claiming the action took place before the transfer in 1997, while the territory was still under the rule of those evil Brits.

More often, the rules kill creativity. The 2002 Hong Kong movie “Infernal Affairs,” a gripping tale about a triad member who infiltrates the police, was remade in Hollywood as “The Departed,” which won four Oscars, including one for best adapted screenplay. In the original, the gangster antihero ultimately avoids being exposed by killing someone in his own gang. Is he still faking it, or has he become the top cop he was pretending to be? In the version of the film that was reshot in China, the ending is a clunker: Confronted by police officers who accuse him of being a mole, he turns in his badge without a word.

That crime story I co-wrote with the Chinese director had to be rejiggered multiple times. It eventually resulted in an implausible tale about an Italian businessman who flies into Beijing, steals a huge cache of art treasures, and flies out while pursued by noble detectives of Chinese origin. It was never filmed, to my relief.

The problem is not about to go away. According to Xinhua, the state-run news agency, China’s uncompromising president, Xi Jinping, told a forum of writers in October, “The arts must serve the people and serve socialism.” Anthony Lee, a Hong Kong Polytechnic University lecturer on entertainment, said, “The buzz in the industry is that the toughness of China’s new leader is making things harder, not easier.”

Screenwriters may find some hope in the fact that in the long run the Chinese public, and investors, will demand global standards of story writing. On a domestic airline in China recently, I noted that a movie showing a lone Chinese hero defeating a Japanese horde was playing on drop-down screens. Not one passenger seemed to be watching it. Instead many were watching Hollywood films on portable devices.

Nury Vittachi is the author of The Feng Shui Detective series.