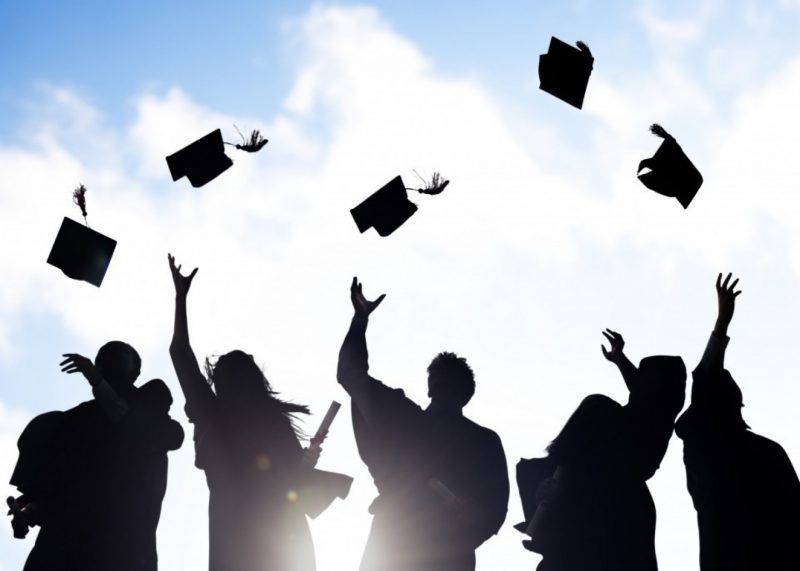 Democracies outperform autocracies on education. At least that’s what many political scientists believe: Because voters care about the future of their children, democratic politicians should have strong incentives to build schools, reduce fees, enroll children and so on. Autocrats, who are not responsible to voters, should lack such incentives. At best, autocrats may offer university education that benefits the children of elites supporting them. And indeed, according to the evidence, in democratic countries, more kids go to school.

But in a recent article in World Development, we challenge that conventional wisdom. While it’s correct that democracies provide more education to their kids, democracies do not deliver better education. In other words, the schooling that children receive in democracies is, in general, of no higher quality than what their counterparts receive in autocracies. In fact, recent reports show that an alarmingly large proportion of schools across the world fail to teach even the most basic literacy skills. Our study suggests that improving democracy will not remedy this situation.

Consider two rich democracies, the United States and Norway (the authors’ home country). In both countries, the quality of lower-level education has been questioned; students have often scored quite poorly on international performance tests such as PISA (Programme for International Student Assessment). For instance, in the 2015 PISA test, in mathematics, the United States and Norway scored far below the more authoritarian countries Singapore and China. And the average American student was outperformed by the average Russian or Vietnamese student.

How we did our research

While such quick comparisons are startling, we wanted to look more systematically at broader patterns across countries and time. We use an innovative data set that estimates the cognitive skills of primary and secondary school students, using different types of regional and international tests in mathematics, science and reading.

We do not find any clear relationship between democracy and student performance. Even when considering data from about 100 countries between 1965 and 2009, and no matter how we twist and tweak our statistical models, this “null result” holds up: On average, kids living in democracies are not visibly better in math, science and reading than kids in dictatorships. Neither is there any evidence that countries that have recently gone through democratization improve their education quality.

How can this be? Shouldn’t democratic politicians be concerned about giving children high-quality education, and not only about putting kids behind a desk? We suggest that, unfortunately, the answer is often “no.”

To hold politicians accountable, voters must be able to trace the outcomes they care about to specific policies. Few ordinary voters are familiar with the details of supposedly “quality-enhancing education reforms”; nor are they able to evaluate those effects. Even education experts are unsure whether such measures as reduced class sizes or homework actually affect learning outcomes. Even if parents suspect that their child is getting a subpar education, who will they blame — the teacher, the principal, the local government or the national government?

If members of a democratically elected government sense that they won’t get the credit (or blame) for policies that may improve the quality of schools, they may prioritize other education policies that they can take credit for, such as lowering school fees or expanding school enrollment. Simply sending your child to school — especially if that’s a new possibility in your country — will probably leave a strong impression on voters. That’s not as true for new methods of classroom teaching that can boost reading skills, or for changes in the syllabus that improve science literacy.

Because voters are less likely to see or be able to evaluate those changes, politicians have a harder time explaining and taking credit for those reforms at campaign rallies or in broadcast ads. As a result, democratic politicians may prioritize “education quantity” over education quality.