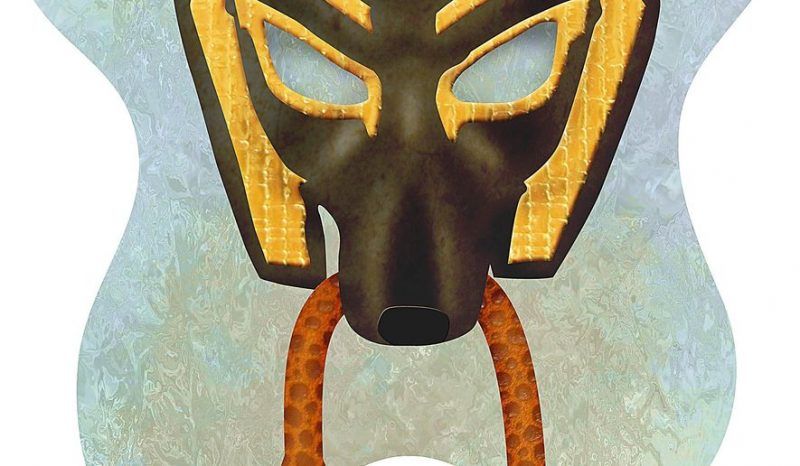 At this year’s United Nations General Assembly in New York, it was good to see a focus on stopping the global threat posed by radical Islam. Yet the U.N.’s plan of action isn’t nearly sufficient.

Since the 1970s, militant Islamists have carried out mass-casualty attacks and beheadings against civilians worldwide with no sign of letting up. Now that the so-called “Islamic State” is waging genocide against Christians and other minority groups while attracting some 30,000 fighters to reconstitute a caliphate that stretched from Afghanistan to Spain some 1,300 years ago, the brutality is sure to increase.

But wait, it gets worse.

If the world fears the Islamic State and fellow Sunni jihadist groups like al Qaeda and its all-star team, Khorasan, as well as the Taliban, Ansar al-Shariah, Boko Haram and al-Shabab, just wait until the fanatical Shia regime in Iran gets a nuclear weapon.

Though the U.S.-led global coalition has fought radical Islamists in Afghanistan in the aftermath of Sept. 11, 2001, and is still there 13 years later, it’s obvious the battle to stop the poisonous ideology, and thus the threat, is far from over.

While military action was necessary in Afghanistan then and now, as well as against the Islamic State in Iraq, Syria and wherever else they operate today, “kinetic action” won’t be enough. In order to stop militant Islam before it can reach its goal of crushing America and wiping Israel off the map, the ideas behind it must be cut out like a cancer.

The most effective surgeons would be moderate Muslims. They must find a way to stamp out the intolerant, supremacist political Islam that has spread like wildfire since the Islamic Revolution in Iran toppled the Shah in 1979.

In winning the battle of ideas within Islam, perhaps Egypt holds the key.

Historically a cultural center of the Middle East and now 80 million strong, Egypt is well respected throughout the Muslim world. Accordingly, it has some clout. As recently as the 1970s, the population was modern and largely secular.

Just take a look at pictures and films from Cairo back then. Women wore dresses and skirts and enjoyed equality more closely resembling Western countries. Throughout most of its history, Egypt has held women on a pedestal. Its chief goddess, Isis, is always depicted with a sleeveless dress — no veil in sight. Of course there was Queen Cleopatra. I’d warrant that few back in her time suggested she cover herself with a hijab, niqab or burqa.

Yet despite today’s cultural realities of Saudi-exported Wahhabi domination of the Muslim world, Egypt’s leaders are in position to break that paradigm and enact reforms toward more modern and secular societies once again — beginning with Cairo.

Egypt’s rulers know it will be tough. After all, secular Egyptians fought the Muslim Brotherhood since its founding in the 1920s by Egyptian radical Hassan Al Banna. Purportedly a political and social movement to advance Muslims, it has functioned as an anti-Western, anti-freedom terrorist group ever since.

Regrettably, the Saudi- and Qatari-exported radical Islam that penetrated Egypt since the 1980s gave such groups legitimacy and boosted their popularity. Not surprisingly, once Hosni Mubarak’s secular, U.S.- friendly regime was tossed out by the Arab Spring uprising, Egyptians swept the Muslim Brotherhood into office, both in parliamentary and presidential elections of 2012.

Also not surprisingly, once the Muslim Brotherhood took over, its one-year rule was a complete disaster since it had no experience in governing and was fundamentally a terrorist group. President Mohammed Morsi ruled like a dictator, placing himself above the courts and fiercely cracking down on any dissent. Restoring stability after massive street demonstrations paralyzed the country, the secular, pro-Western military under Gen. Abdel-Fattah el-Sissi stepped in and saved Egypt from the nightmare of Muslim Brotherhood rule.

Egypt should now use this platform to discredit the extreme ideology coming out of Saudi Arabia, the Gulf states and Iran. After all, it has punched radical Islam hard, scoring a knockout.

Like Turkey’s first president, Mustafa Kemal Ataturk, did in the 1920s, Egypt’s leaders can pull the country into modern times. Revamping the education system, granting women equal rights, and fostering the rule of law and sound economic policies for growth would all be steps in the right direction. Unfortunately, NATO member and ally Turkey under President Recep Tayyip Erdogan appears stuck in reverse.

As the West protects itself from the hit parade of Islamic terrorist groups, it must do better than a decades-long game of whack-a-mole to prevent more Sept. 11-type attacks, or even worse. The best way to end the current status quo is working with moderate Muslims to get it done. Fresh from its victory against the Muslim Brotherhood, Egyptian leaders can and should play a vital role.

J.D. Gordon is a retired Navy commander and former Pentagon spokesman who served in the Office of the Secretary of Defense from 2005 to 2009.