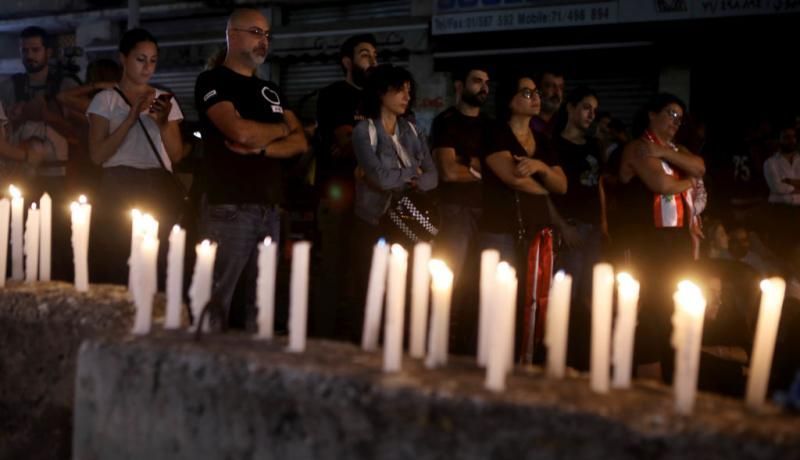 The second wave of Arab uprisings that started in Sudan in December last year and extended to Algeria, Lebanon and Iraq this year have built on past experiences of political transitions during the Arab Spring, both its mistakes and achievements. Protesters from this new wave have already learned five lessons from previous transitions.

The first lesson is that toppling the head of a regime does not mean that the political regime has fallen.  In Tahrir Square on 11 February 2011, Egyptian protesters celebrated the decision of Hosni Mubarak to step down and left the square, thinking his resignation was enough to allow a democratic transition to take place. In contrast, in Sudan and Algeria, protesters continued to demonstrate after the resignation of Abdelaziz Bouteflika and the military-led ousting of Omar al-Bashir.

Protesters understood the lesson that the regime is found not only in the head of the state, but rather in the rules that govern the political sphere. By extension, political change requires changing the rules, not just the names of those in charge of implementing them.

The second lesson is that resorting to violence is the fastest way to end any hope for democratic change. Protesters who decided to take up arms offered their regimes the chance to reframe the political uprisings as civil war, as was the case in Syria. Even when armed groups manage to bring down the regime, their presence endangers the transitional phase afterwards, as is the case in Libya.

Although protesters in Sudan and Iraq have been faced with government violence and repression, they have insisted on their non-violent approach. In Sudan, the protesters responded to the massacre outside of the General Command of the Armed Forces on 3 June by organizing a mass demonstration on 30 June, which put pressure on the military to resume talks with the revolutionary forces.

The third lesson is that once the old regime has fallen, the transition period must be a collective decision-making process in which the opposition has, at least, veto power. The example of Tunisia after 2011 is a case in point. The Higher Authority for Realization of the Goals of the Revolution, Political Reform and Democratic Transition, which formulated the planned course of the transition, included representatives from across the political spectrum and civil society.

Although the military forces in Algeria and Sudan will not cease to play a political role any time soon, this does not have to mean exerting complete control over the transitional period. Sudan could offer a positive example in this regard, if it succeeds in implementing a power-sharing deal according to which a joint civilian-military sovereign council will govern Sudan during the transitional period.

The fourth lesson is that political transitions should achieve agreement on the rules of the game before proceeding to elections. In Egypt after 2011, rushed elections served to divide the political opposition and dramatically increase polarization in society. In this second wave, protesters have perceived elections as a trap which enable old regimes to reproduce themselves with new names.

In both Algeria and Sudan, protesters have resisted attempts by the military to hold elections as soon as possible. In Sudan, the agreement between the revolutionary forces and the military council postponed the elections until after the end of a three-year transitional period of technocratic rule. In Algeria, protesters are taking to the streets every Friday to demonstrate against the authorities’ decision to hold presidential elections in December.

The fifth and final lesson is that the call for change in the region goes beyond electoral democracy and extends to deep socioeconomic reforms. Iraq and Lebanon show this clearly: relatively free and fair elections have already been held but have served only to reinforce corrupt sectarian regimes.

According to the fifth wave of the Arab Barometer, the economic situation and corruption are perceived as the main challenge for Algerians (62.2%), Sudanese (67.8%), Lebanese (57.9%), and Iraqis (50.2%), while democracy is perceived as the main challenge for only 2.3%, 3.9%, 5% and 1.4% respectively.  The experience of the Arab Spring has shown people that democratic measures are only a means to an end.

Unlike in 2011, when the Arab Spring revolts enjoyed broad international support, this second wave is taking place in a hostile environment, with stronger Russian and Iranian presences in the region and an indifferent international climate. But where protesters have the advantage is in experience, and across the region they are clearly adapting their tactics to lessons learned from the early part of the decade.