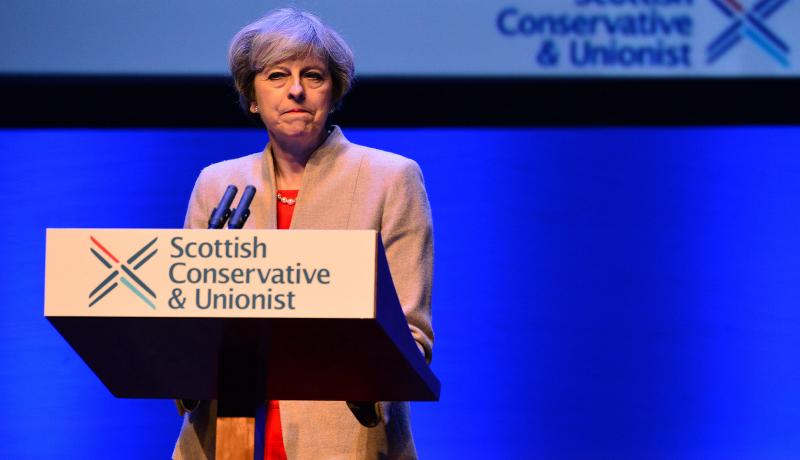 From Berlin, R. Andreas Kraemer notes that only 37 per cent of the registered electorate cast their ballot for Brexit – less than the 40 per cent threshold used in a previous referendum. And only England and Wales voted to leave, with Scotland, Northern Ireland and Gibraltar all wanting to stay.

If you think of the UK as a federation (like Germany), Kraemer argues, the vote can be interpreted rather differently. Some parts of the country can stay in the EU, and some parts can remain, while all remaining under the Crown.

In Kraemer’s solution, the prospect of a hard border between Northern Ireland and the Republic, which could reignite the Troubles, disappears. So does the possibility of conflict with Spain over Gibraltar. Everyone would be (more or less) happy – and the rest of Europe too.

It would of course take a huge effort of will for the British to see the United Kingdom as a loose federation rather than a centralized state. But perhaps the effort of getting used to life outside the EU will be just as great.

No less than 60 per cent of Britain’s trade will be affected when the country leave the EU, writes Sir Simon Fraser, former head of the UK Diplomatic Service.

With the EU determined to exact a price for Brexit and a protectionist sitting in the White House, ‘this is a difficult context in which to pursue of Global Britain’, says Fraser, with some diplomatic understatement. If Australia and New Zealand appear promising, in fact they account for less than 2 per cent of UK exports, and so cannot be a priority for an overstretched civil service. You can read his analysis here.