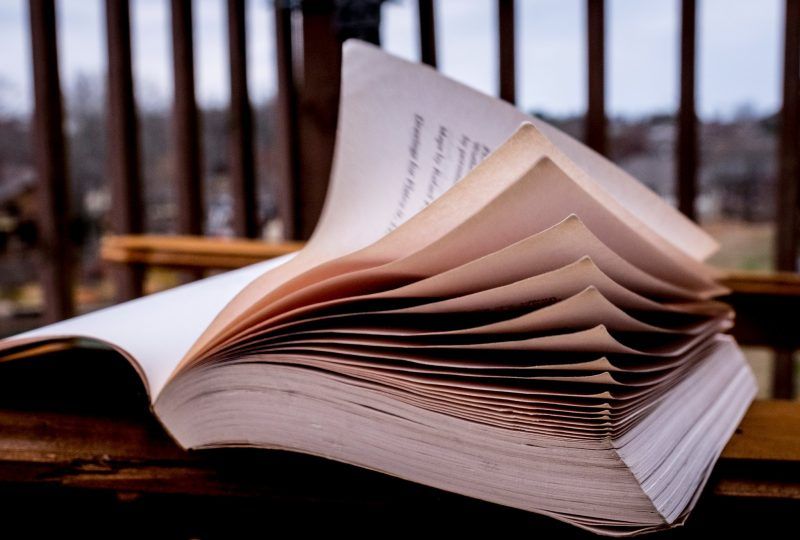 What was the book that changed your life? How old were you when you read it?

Sometimes I wonder how many great books — even those I have since come to revere — were wasted on my younger self. And not because I wasn’t a devoted reader then (I was), but because sometimes what books have to say can’t get through to us until we are considerably more venerable.

It is one thing to read “The Old Man and the Sea,” for instance, when you are 15 and the world lies ahead of you in all its endless possibility. It is another to read it in middle age, when a few big dreams may have died, and by “a few dreams” I don’t just mean catching a big honking marlin off the coast of Cuba, although sure: that too.

It works the other way as well. There are some books you should read only when you are young.

The book that rocked my world when I was 15, for instance, was “The Lord of the Rings” by J.R.R. Tolkien. I was a melancholy (but highly entertaining) teenager, and Tolkien’s novel gave me the thing I had yearned for: a world beyond the haunted house I lived in with my bridge-playing parents and our three deranged Dalmatians. I can still tell you the exact chair I was sitting in (the old yellow one with the stuffing coming out of the left arm) as I read this passage: “A great desire came over him to climb the tower and see the Sea. He started to struggle up the ridge toward the tower: but suddenly a light came in the sky, and there was a noise of thunder.”

I looked up. Rays from the setting sun slanted through the living room window onto the wooden floor. The stairs creaked. No one was there.

If I read “The Lord of the Rings” now, in my 50s, I suspect that I might greet it with exasperation: Really? A thousand-page book mostly about people walking and walking, with no major female characters? A whole universe in which not a single soul is gay, except, possibly, Tom Bombadil?

“Atlas Shrugged” never did anything for me, but it’s the book that some of my former friends once spoke of with this same passion. Ayn Rand’s novel, of course, is about the power of the individual and the perils of government. Did objectivism open the same door for its fans that Middle-earth opened for me?

Sometimes I wonder whether the libertarian ideal of freedom fires the exact same neurons in the teenage brain as the literature of fantasy. Who wouldn’t want to stop the motor of the world, when your stupid dad won’t let you borrow the Corvette? But would conservatives feel differently if they’d read Rand’s work for the first time not as strong, authority-hating adolescents, but as vulnerable seniors, a stage in life when it might be clearer that there are some problems we can’t solve alone? Would revisiting that book now provide an opportunity for its greatest fans to consider some of its premises anew? (Just as Rand herself was rescued by Social Security and Medicare when her lung cancer surgery left her unable to care for herself.)

Or would their experience be like the one I have when I return to Tolkien: It’s not the story I experience so much as a fleeting, intimate glimpse of my own younger self.

Here are some other classics, and the best ages at which to read them:

• The “Adventures of Sherlock Holmes,” by Arthur Conan Doyle — before the age of 18. In order to learn that some mysteries, including the ones inside your own heart, really can be solved by logic and reason.

• “Ficciones,” by Jorge Luis Borges — in your 20s. In order to learn that the best mysteries can never be solved at all, even with logic and reason.

• “Beloved,” by Toni Morrison — in your 30s. In order to consider, as you begin to raise a child, the profound injustices of the world, and to learn exactly how terribly they will come to break your heart.

• “The Great Gatsby,” by F. Scott Fitzgerald — in your 40s. In order to understand, during the age of midlife crises, that reinventing yourself comes at a price.

• “The Catcher in the Rye,” by J. D. Salinger — in your 50s. To be reminded what a jerk your younger self was, and not to get all sentimental about your lost youth.

• “To the Lighthouse,” by Virginia Woolf — in your 60s. To understand that the world will go on without you, and that some of the quests you may have set in motion in this life will continue, even after you’re gone.

• The Harry Potter series, by J. K. Rowling — at any age whatsoever. Because it’s good to be reminded that the world does contain magic, and not only the kind you can do with a wand.

What was the book that changed you, and how old were you when that change transpired? If you were somehow today to meet the reader you once were, would you recognize yourself?

Or would that young soul just seem strange, as unknowable to you now as the books that child once loved?

The books we love change over time, because readers change too. No one can ever read the same book twice.

Jennifer Finney Boylan, a contributing opinion writer, is a professor of English at Barnard College and the author of the novel Long Black Veil.